This site contains affiliate links, which means I may earn referral revenue if you make a purchase through these links without any extra cost to you. It helps keep this site online. Thank you for your support.

So begins the illustrated telling of a transformative journey, of rape and “breaking the cell of isolation and anger her silence caught her in... the details are visceral but the tone is not.” — Jim Cherry 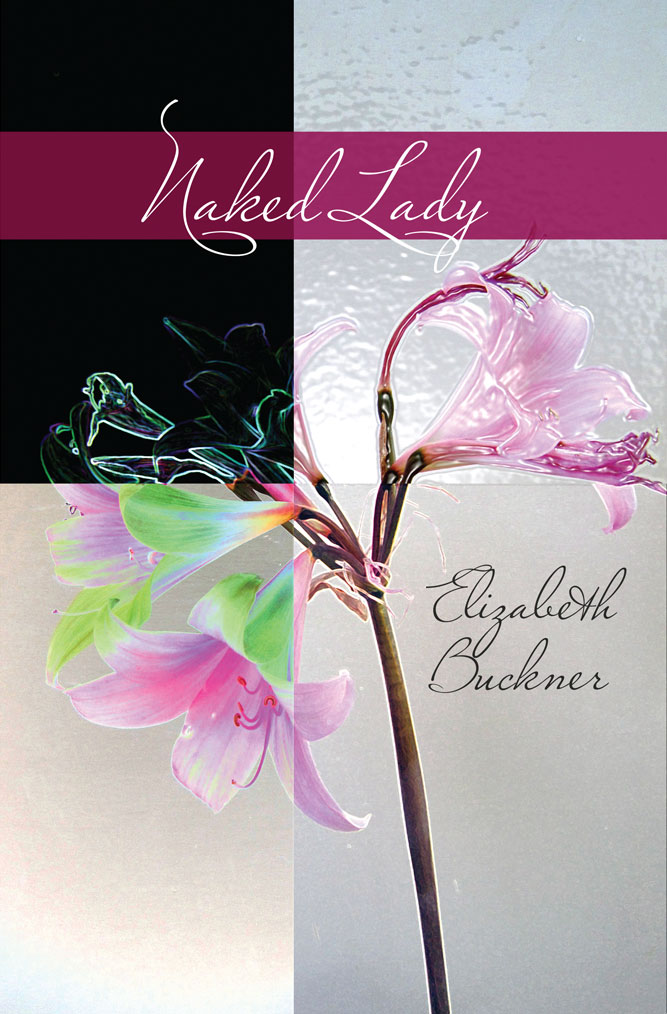 Homeless, boyfriend in jail, drugs not working, disillusioned Elizabeth Buckner abandons the fading San Francisco counter culture for a weekend at a Marin commune. Warnings flare before she even gets tp the compound (a creepy coffee shop stop, the detour to a Hell’s Angels camp), but Buckner ignores her gut’s advice, sealing her role as sacrifice in a brutal Hell’s Angels “Red Wings” ritual.

In blameless, unflinching prose, Buckner embarks upon two separate, yet intertwined journeys; that of the older woman looking back wide-eyed, and of the lost, younger woman groping forward. The former is a steadfast, linear journey guided by the heart; the latter meanders and twists upon itself like a snake biting its own back.

The seeds of the Angels ritual take root in Buckner’s soul. Fertilized with shame and guilt, they grow for twenty years. When innocently asked to preview a rape video for work, the blood seeds begin to bloom. Buckner lets them. Encouraging painful memories with bravery, compassion, and wisdom, the seeds planted deeply in the silent past, at last bear fruit, flowering into the graceful and resilient “Naked Lady” of the present.

Other books by Elizabeth Buckner 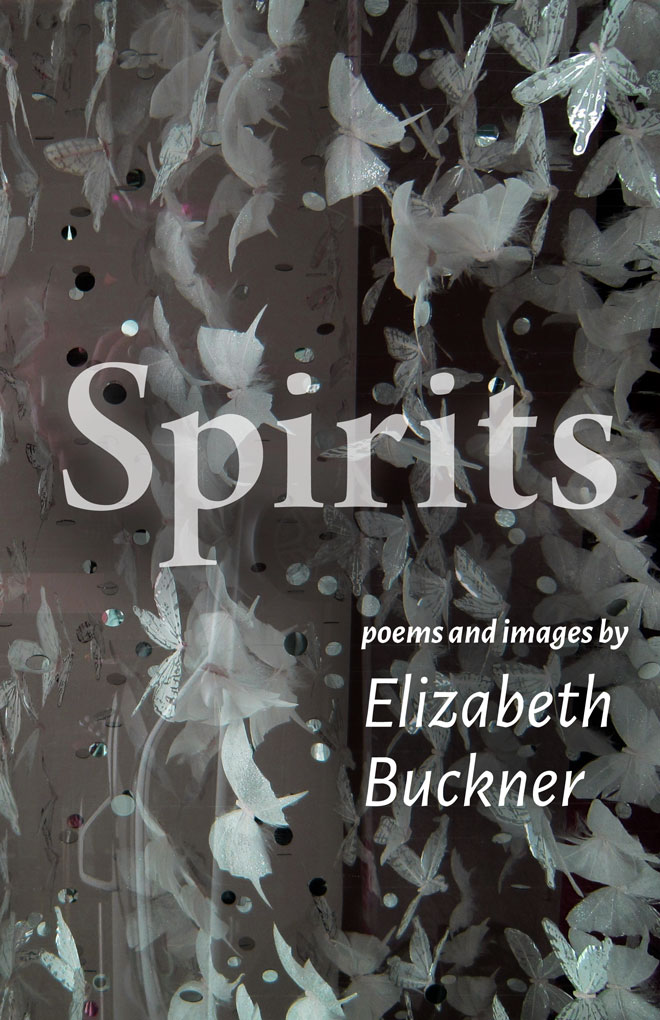